This week was a big week for Concealed Wines, as we launch our very first aged rum at Systembolaget. We are very excited to present: Denizen Merchant’s Reserve Rum by Citizen Spirits.

Centuries ago, when the merchants of Amsterdam sailed home from their long journey through the Caribbean trade routes, they discovered that barrels of rum on their ships took on a richer flavor and aroma from what they had tasted at the onset. These Dutch merchants began to experiment with blending aged Caribbean rum and started selling the product throughout Europe. This is when the popularity for rum picked up in Europe. Denizen Merchant’s Reserve Rum is a distinct blend of aged plummer style Jamaican pot still rum and a rare component of rhum grande arome from the historic French island of Martinique.

This intensely aromatic rum has been produced by Citizen Spirits which was created in 2006 by Nick Pelis with the mission of returning rum to its rightful position atop the pantheon of spirits and cocktails. Nick developed and launched his first brand called Denizen in New York early 2010 and it represents his own contribution to the rum mixology movement and a stake in the ground for everyone who believes their rum drink should have integrity. Character. And, dare we say it, soul. The thought behind Denizen Merchant’s Reserve was to create an ideal rum for a Mai Tai (follow this link if you want to try to mix your own delicious Denizen Merchant’s Reserve Mai Tai: http://rummixology.com/mai-tai-recipe). 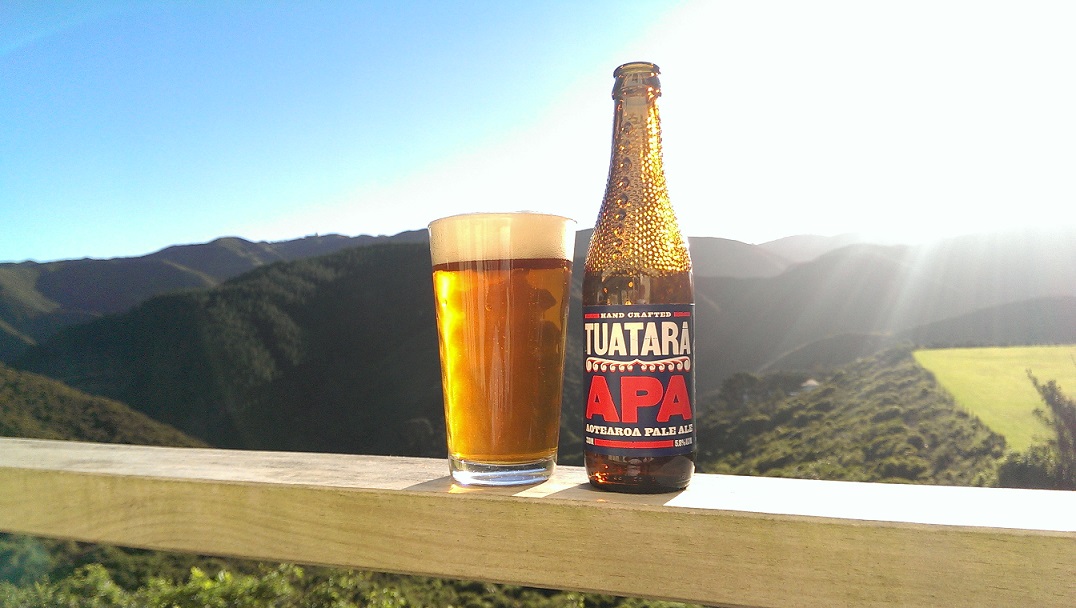 In New Zealand, it took until the end of the 90’s for the beer revolution to get started – but once it got going there…

We have exciting news – there are now two new delicious wines from Italian producer Casa Vinicola Bennati in the order segment at Systembolaget. Bennati… 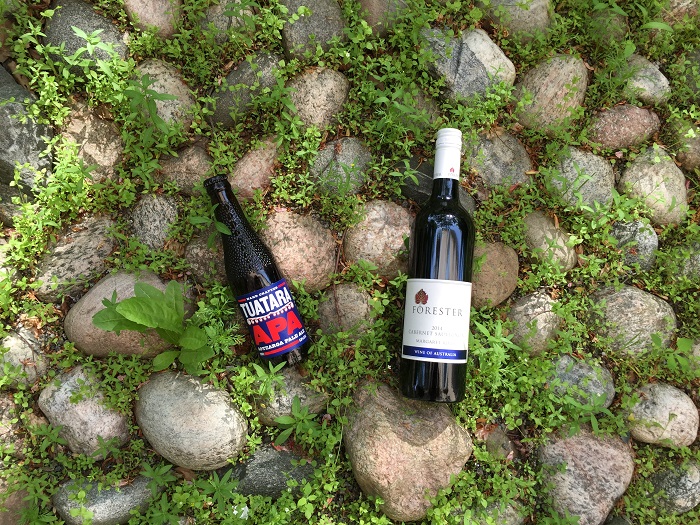 Today is not only a good day because the sun is shining on us here in Stockholm; but we are also launching two new products… 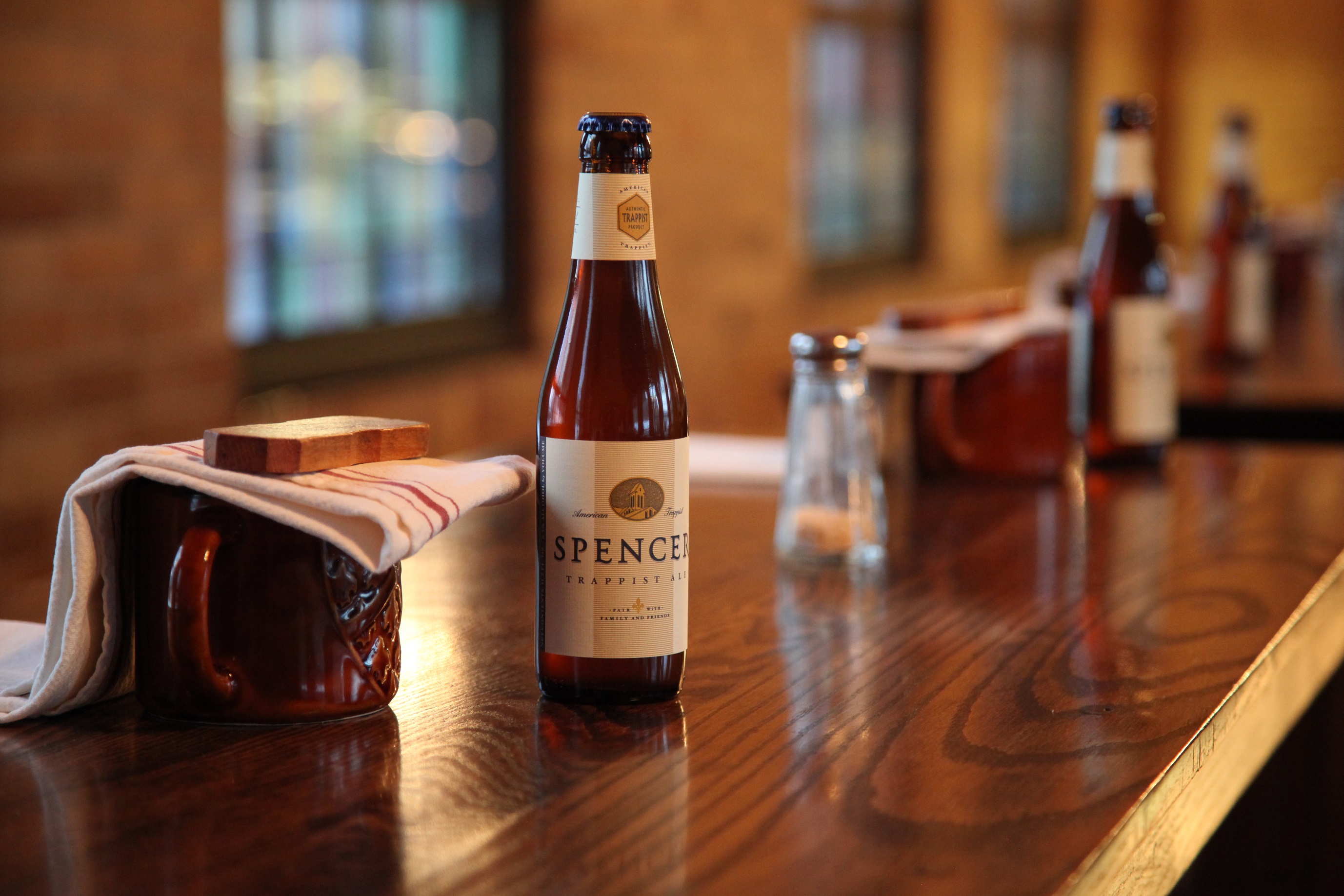 Spencer Trappist Ale is the only Trappist Ale brewed in the US and is now available at certain Systembolaget stores.  The beer is brewed at…

Last week we had the pleasure of launching Murdoch James’ Pinot Noir at Systembolaget which is selling for 149 SEK. The wine is from the…

We use cookies to ensure that we give you the best experience on our website. If you continue to use this site we will assume that you are happy with it.OkNoRead more