This year Stockholm’s beer and whisky festival is celebrating 25 years and Concealed Wines was there together with Tuatara. Tuatara shared a booth with NKB (Nordic Kiwi Brewers) where they were serving Tuataras APA (Aotearoa Pale Ale) also available at Systembolaget (click here for more information), Sauvinova (Single Hop Pale Ale) and Cone Head (Air Hopped IPA). This year the fair hit a new record with 37,100 beer lovers from all over the world!

Did you know that New Zealand has the most brewers per capita of any country in the world?

Tuatara Brewing is located just outside of Wellington, New Zealand – otherwise known as the Craft Beer Capital of the Southern Hemisphere. Tuatara has been a leading light in the New Zealand craft beer scene since it was founded in 2000, and is known for its intensely-hopped but well-balanced and accessible ales.

Wishing you all a lovely rest of the week! 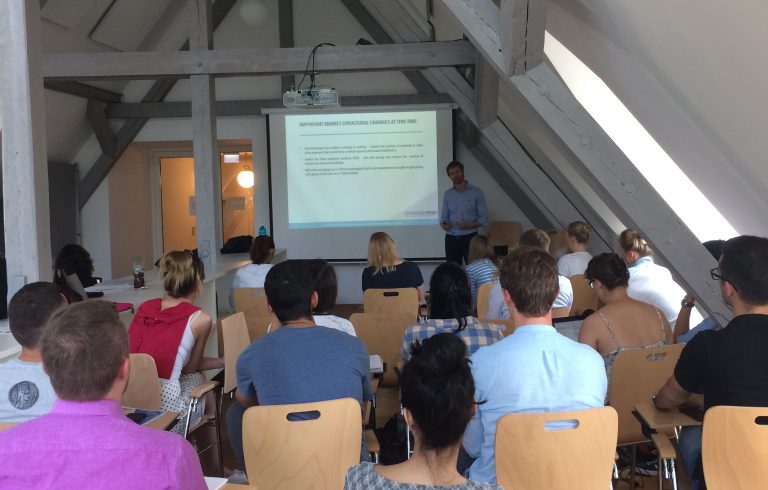 Last week I was down at Geisenheim Univeristy and hold a Guest lecture for students doing a Bachelor in International Wine Business. I Think Prof….

Last week we all packed our bags and went off to beautiful Cabris in the south of France for our yearly conference. We were able…

Luxembourg is known to most people as a small country in Europe (the least populated country in the EU actually), however the country is well… 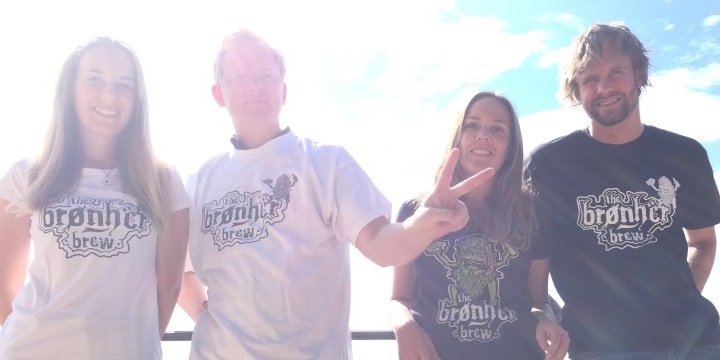 A week ago, we all packed our bags and went on a company conference to Cabris in southeastern France. We had a great few days… 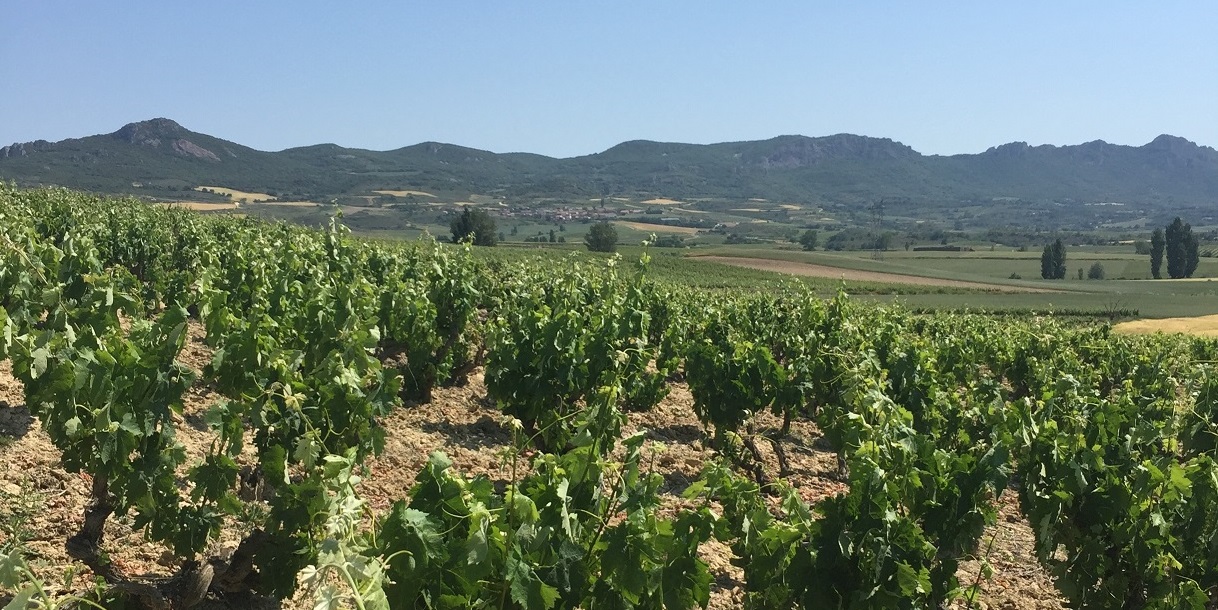 Between the 3-5 of June I had the opportunity to visit the Inverse Trade Mission to La Rioja, which was held in the capital of…

This week Simon has been practicing his Spanish in Barcelona at the Alimentaria wine fair. In 2016 Alimentaria celebrates four decades of growth with its…